Fukuoka is an energetic city and the centre of core city of politics, economy, culture and fashion in Kyushu. 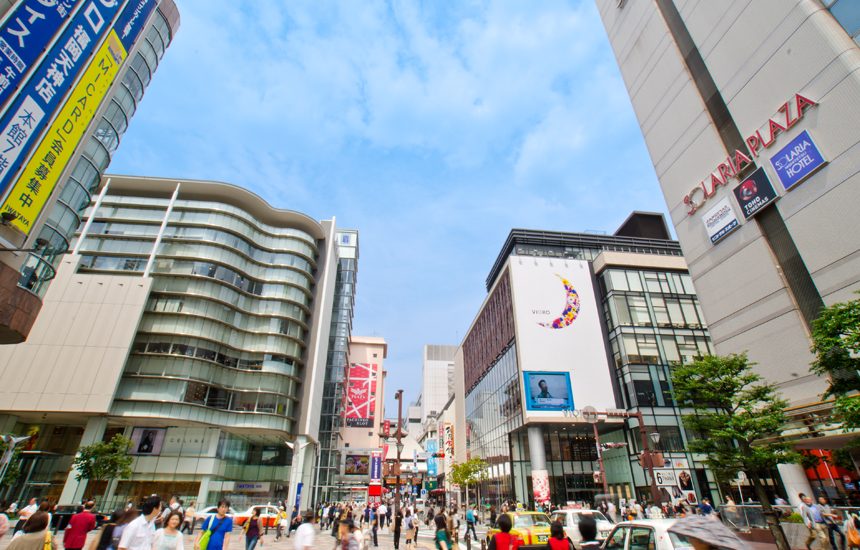 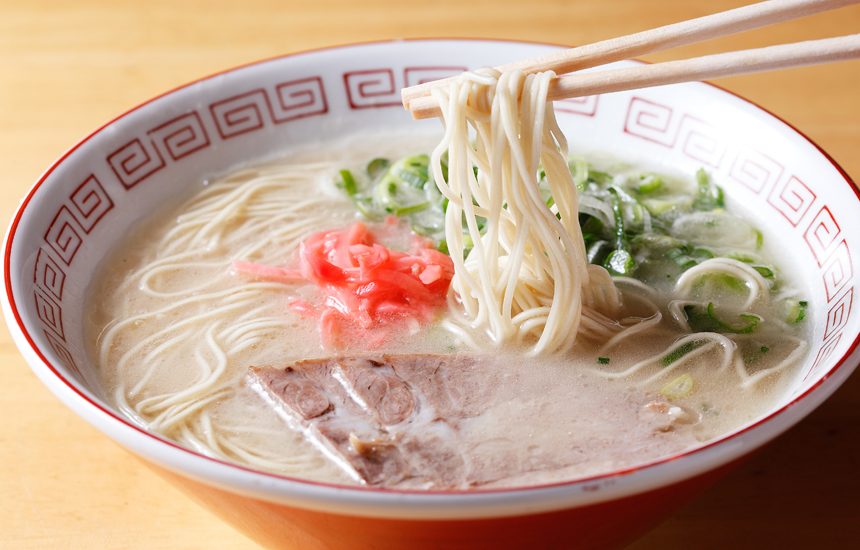 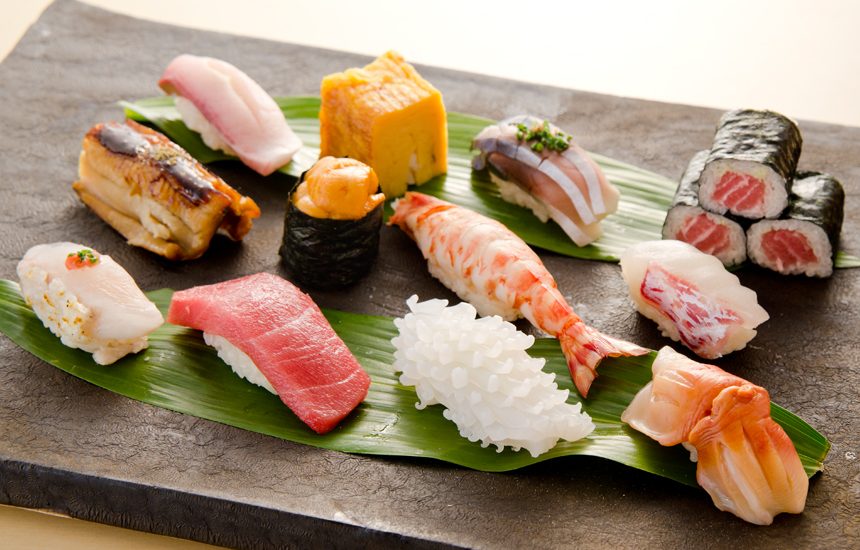 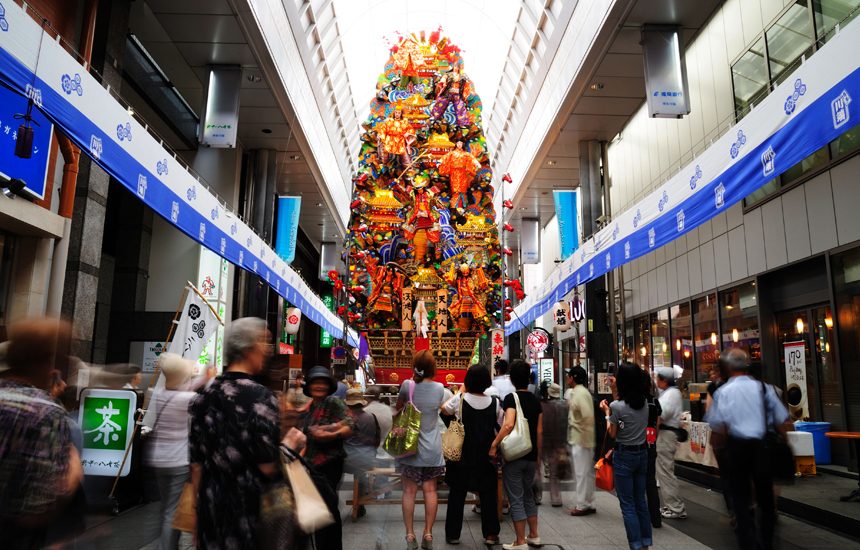 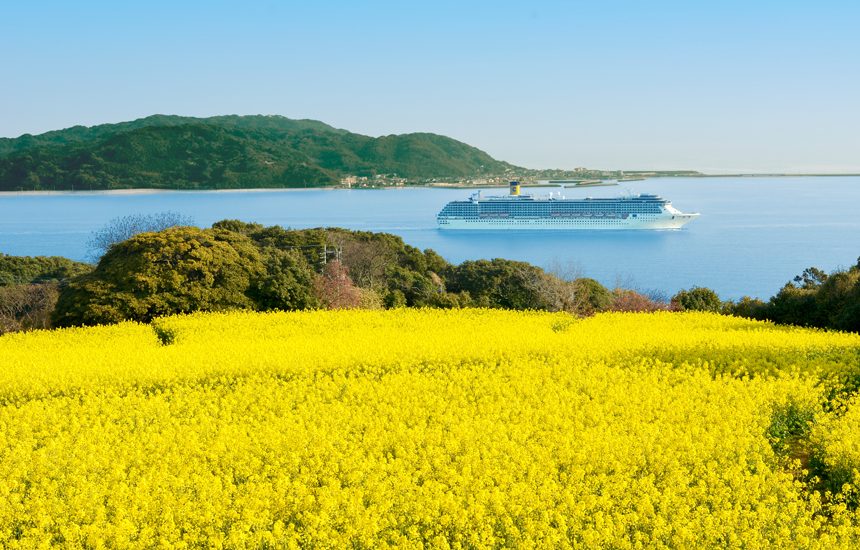 Fukuoka is an energetic city and the centre of core city of politics, economy, culture and fashion in Kyushu. As “a gateway to Asia”, it is well serviced by international air. It also has great accessibility in the city, for instance it only takes 5 minutes to Hakata station and 11 minutes to Tenjin from Fukuoka airport. Fukuoka is expected to further leap forward as its population reached 1.5 million, so come and take a look at this vibrant city! 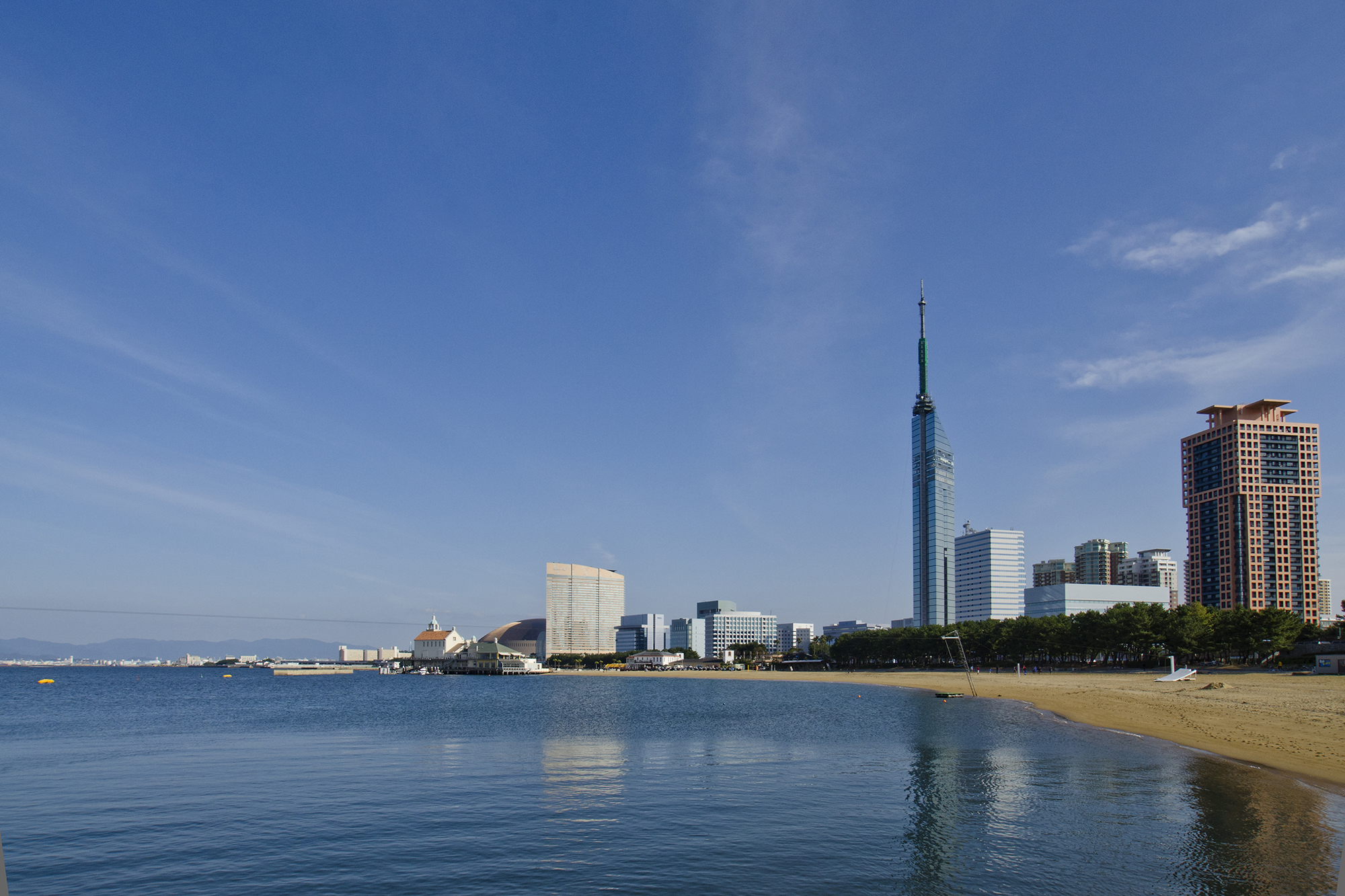 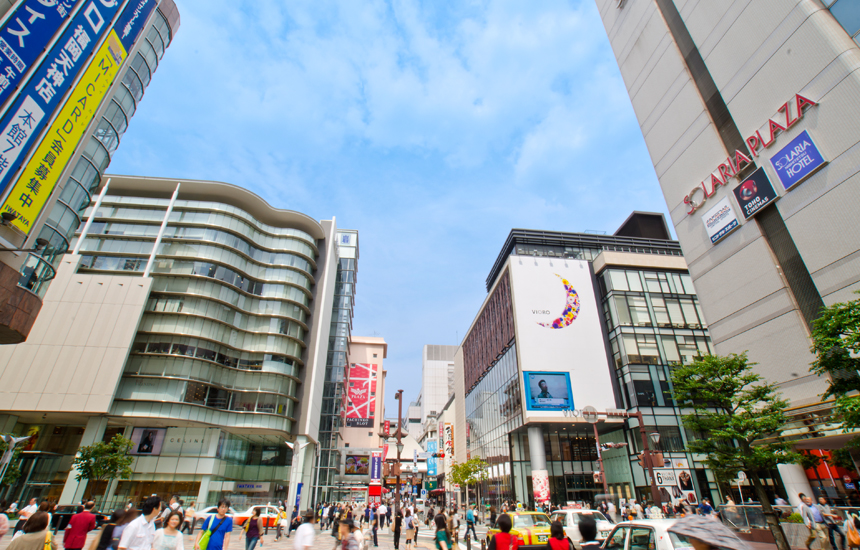 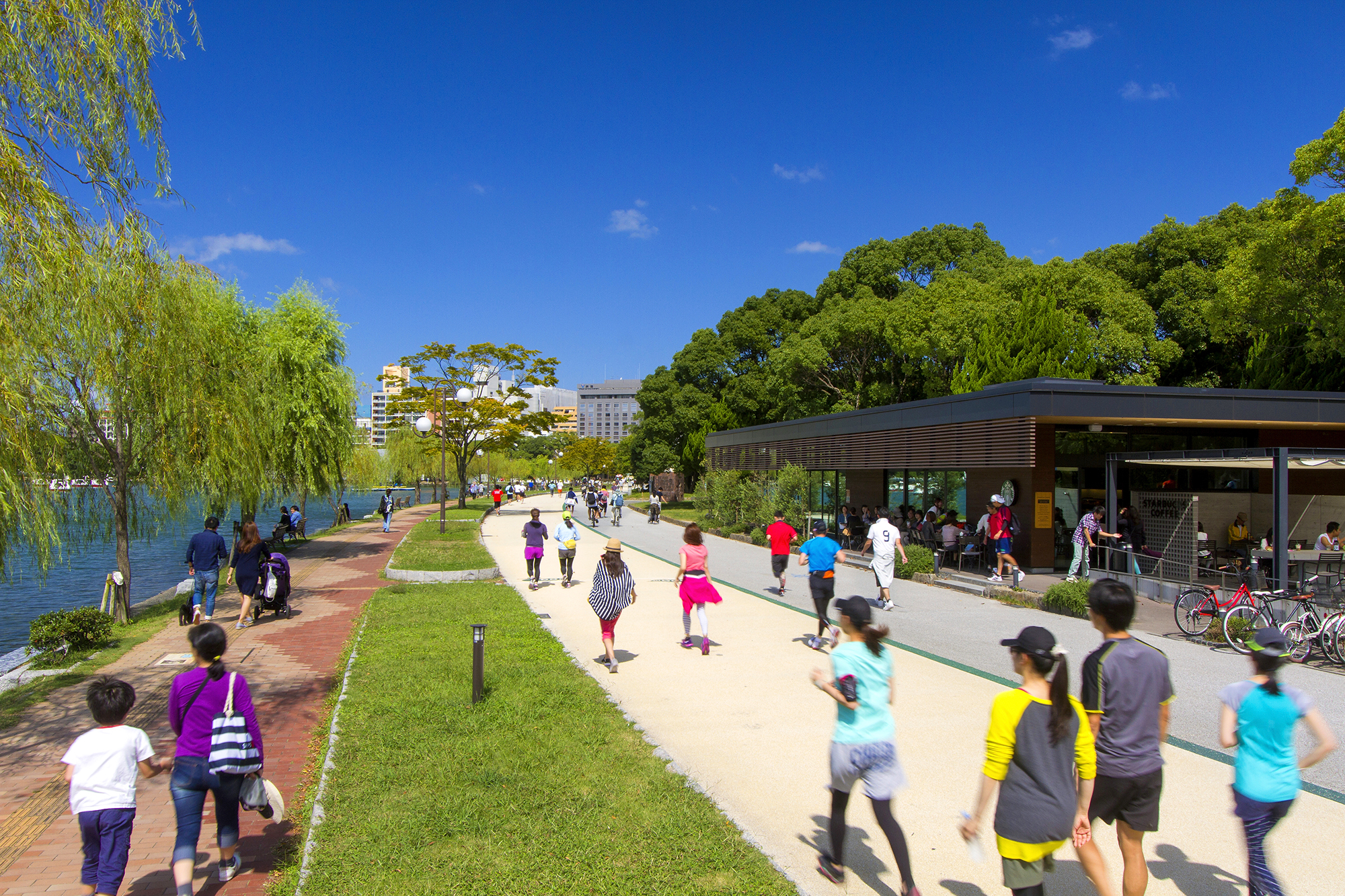 Fukuoka is an extremely compact and well-organized city where places to live and work, as well as places of entertainment and leisure, are both temporally and geographically in close proximity. It is blessed with abundant nature, mountains that surround the city’s area, and large parks in the city center. In fact, a short walk from the city center will bring you face-to-face with expansive Hakata Harbor. The 2015 issue of Monocle Magazine ranked Fukuoka as the 12th most livable city in the world and the 2nd most livable city in Asia. Beautiful landscapes replete with water and greenery dot Fukuoka, which is that rare tourist city that offers the urban and the natural together. On your visit, be sure to enjoy Fukuoka’s diverse natural environment and well-organized city area to the fullest.
Nokonoshima island park 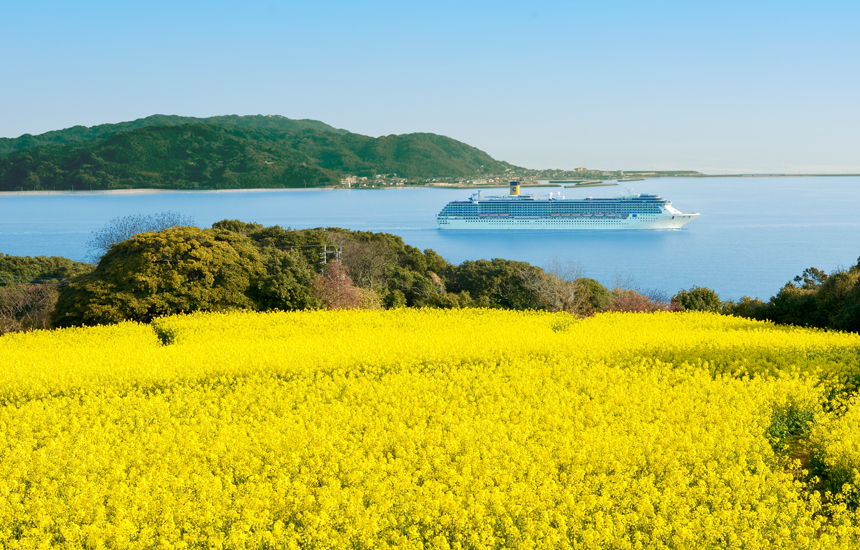 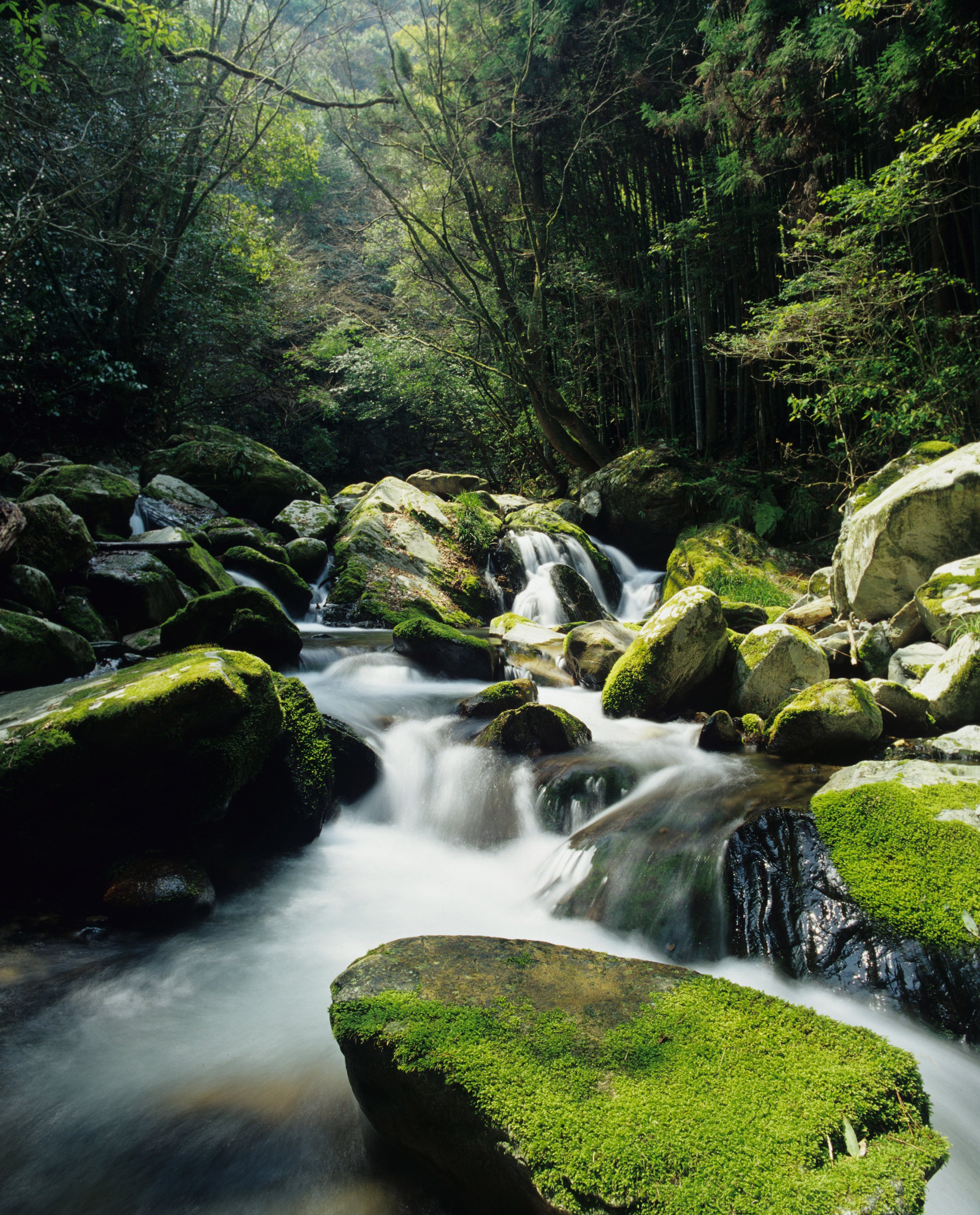 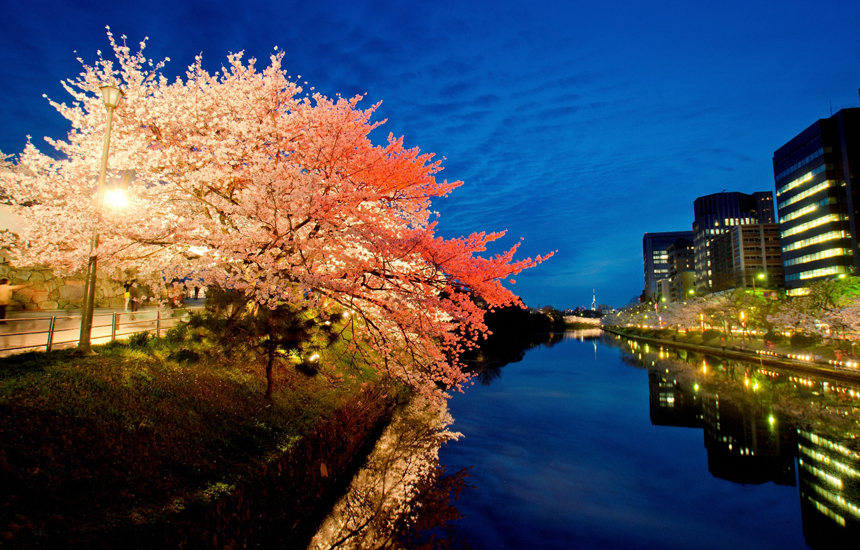 Fukuoka’s fish market has one of the largest catches of any in Japan. You can enjoy fresh and delicious fish caught nearby in the Genkai-nada Sea that faces the city. One of Fukuoka’s culinary delights is eating Hakata（Tonkotsu）ramen noodles, famous throughout Japan, at a yatai where you can hear the local Hakata dialect spoken. A little known fact about Fukuoka is that it is also the birthplace of Japanese udon noodles. A monument at Jotenji Temple in Hakata ward states that it is the birthplace of udon and soba noodles in Japan. Fukuoka is a leading Japanese center of cuisine where you can enjoy diverse food from all over the world. Visitors from all over Japan and the world will undoubtedly be supremely contented with the city’s magical and delicious food culture.
Tonkotsu ramen 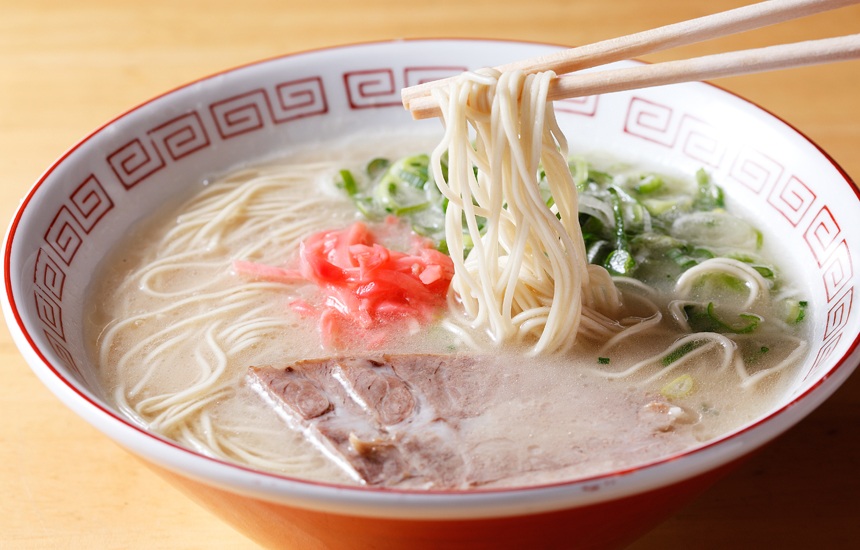 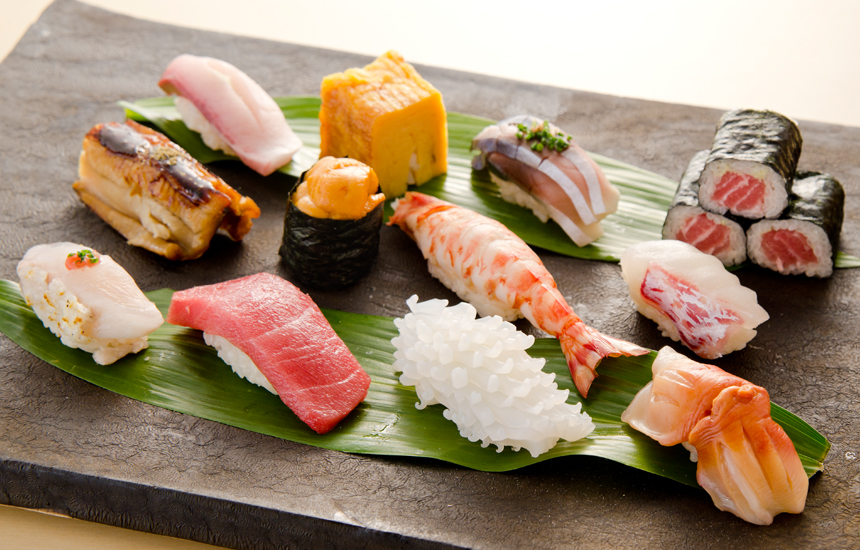 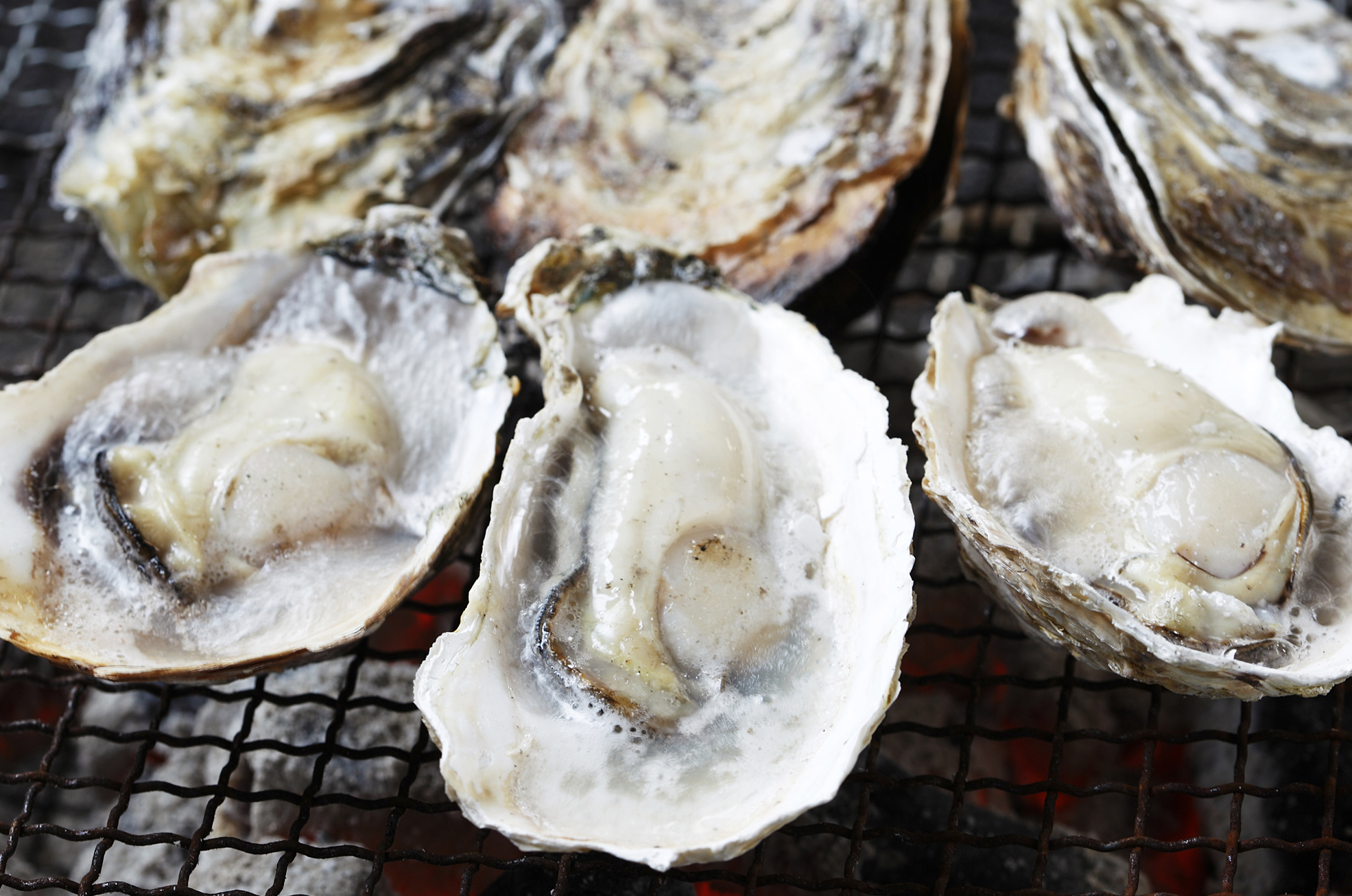 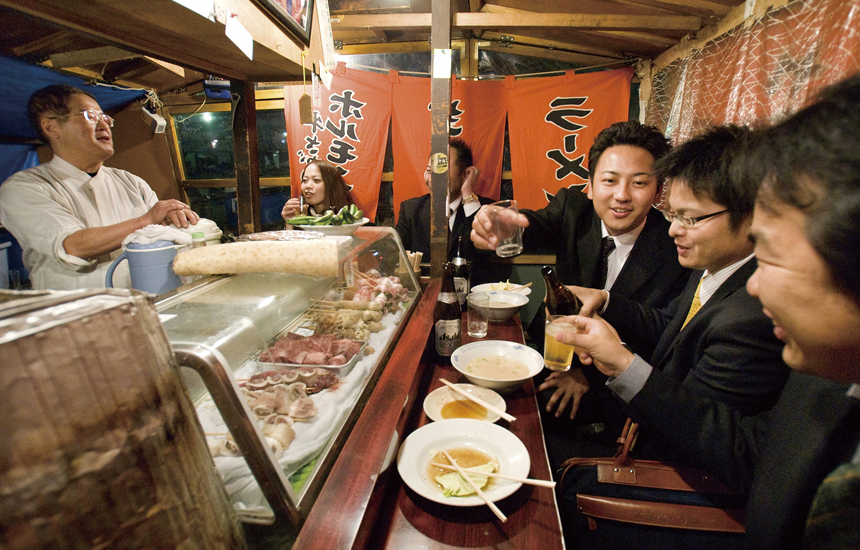 Festivals and other events are held on the streets of Fukuoka throughout the year. The people of Fukuoka love big festivals, which include the Hakata Gion Yamakasa Festival, which is held each July and dates back over 770 years, and the Hakata Dontaku Festival, which boasts the greatest number of spectators of any festival in Japan held during Golden Week in early May. Music events are also held enthusiastically in Fukuoka, which has many young people and is always full of energy. The plethora of international business conferences held here also attract many people from the rest of Japan and the world. These visitors are greatly pleased to find Fukuoka an open and friendly city.
Hakata dobtaku port festival 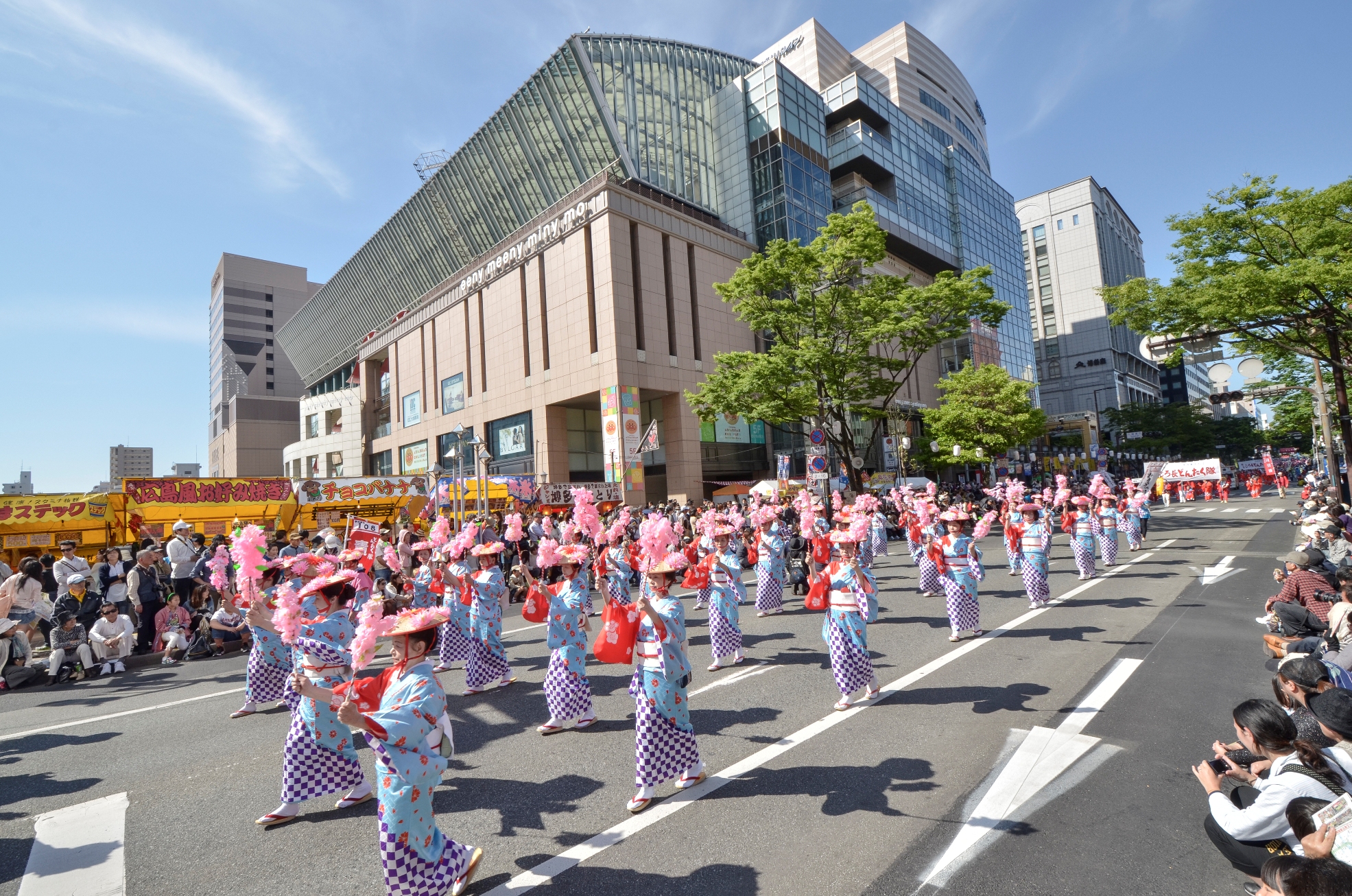 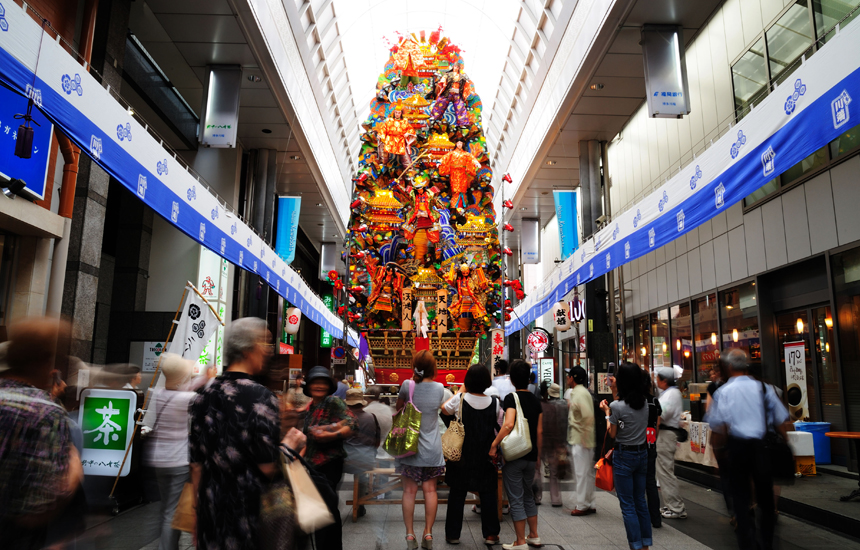 Feature City in All JAPAN!